Katlego Pooe
katlego@ngllaw.co.za
072 2397 055
Katlego Pooe
Qualifications & Background
Katlego studied law through the University of Johannesburg from 2008 to 2011, where she obtained a Bachelor of Law (LLB). She articled at NGL Attorneys from 2013. On 21 September 2015, she was admitted by the South Gauteng High Court as a Notary Public as well as an Attorney. Katlego is the head of the Deceased Estates Department and oversees and assists with conveyancing matters. She was appointed as a director in October 2015.
Areas of Practice
Administration of Deceased Estates
Estate Planning & Trusts 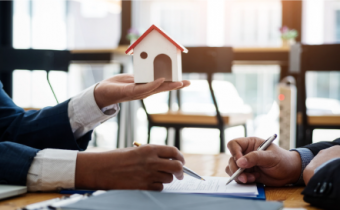 Clauses in Sale of Property agreements The sale or purchase of a property is a very important transaction in one’s life. The parties to a Sale of Land Agreement will 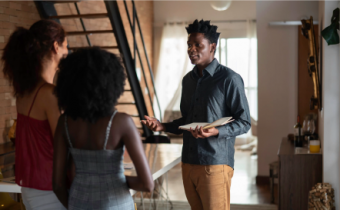 Red flags when buying property You’ve found your dream home and you can’t be more excited, but there are few things to keep in mind before you sign the papers 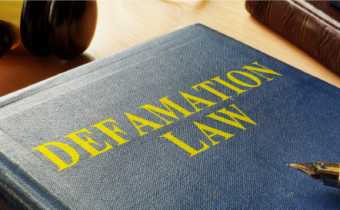 0
0 Like!
Commercial Law
Freedom of defamation is not a thing
February 6, 2020 by client-admin in Commercial Law

Freedom of defamation is not a thing It is correct that one has the right to freedom of expression, but it is important to remember that this right is limited. 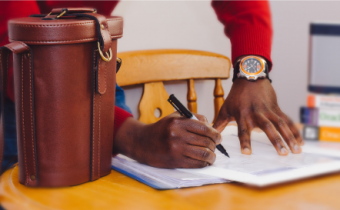 Estate Planning: Documents to live by If you can believe it, we are already at the end of January. With all the beginning-of-year struggles and excitement, there is something to 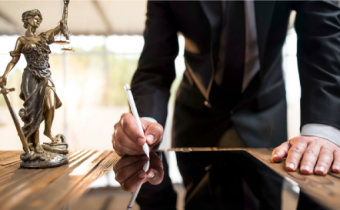 Is an e-will valid in South Africa? In terms of South African law, for a Will to be accepted as valid by the Master of the High Court (a statutory 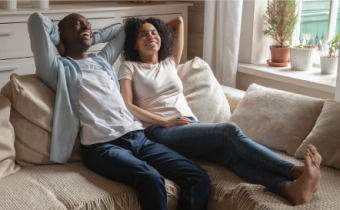 Your home away from home Finding a holiday home isn’t as simple as choosing your favourite holiday spot and packing your bags. With the urge to buy a holiday home, 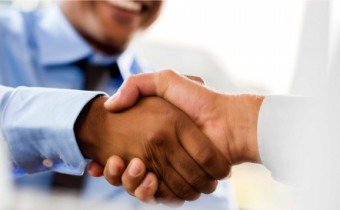 0
0 Like!
Commercial Law
Understanding mergers and acquisitions
January 24, 2020 by client-admin in Commercial Law

Understanding mergers and acquisitions Mergers and Acquisitions (M&A) are a natural process of any business, although not all businesses go through this form of transition. Merging is when two companies 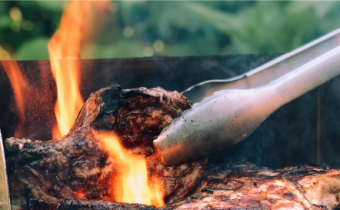 Has your braai been approved? Every HOA has applicable building guidelines which are stipulated in a Constitution or Memorandum of Incorporation (“MOI”) which every homeowner should be made aware of, 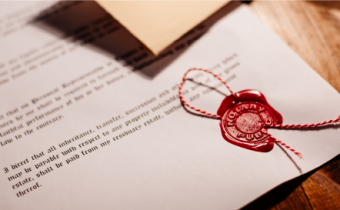 The validity of an e-will In terms of South African law, for a will to be accepted as valid by the Master of the High Court (a statutory body to