The Property Practitioner’s Act, And You”

0
Why is it important to deal with collation in your will
25 February 2022
Property Law & Conveyancing
The Property Practitioner’s Act, And You”

While in some respects the act makes serious changes to the manner in which Estate Agents conduct their business, in many respects the new act mirrors many of the provisions of the old act. Thus, the act is an evolution, rather than a revolution, in the business of Estate Agents.

Almost everyone knows what an Estate Agent is and does. However, the Act prefers to use different nomenclature – that of “Property Practitioner” rather than “Estate Agent”. This wording is not only wider from a linguistic perspective, but also carries with it a wider definition in the act. Essentially, anyone who deals with Property and related matters in their ordinary course of business falls under the definition of “Property Practitioner”. Some examples of persons who fall under this definition now include:

While this is certainly a longer list of persons that are now regulated under the PPRA, the Property Practitioner’s Act does allow for specific regulations and rules to be promulgated in respect of each specific industry. Put simply, it allows different measures of regulation for each industry. At this time, no specific industry regulations exist outside of Estate Agents. However, it is anticipated that said regulations will be published in due course. The new Fidelity Fund Certificates will now note the specific industry which they relate to and it may be entirely possible that an individual may need multiple FFC’s if they are operating in multiple but separate property industries.

While the Old Act did not allow an Estate Agent to earn remuneration (usually in the form of commission) should they have concluded a sale agreement while not in possession of a valid FFC, there was no external enforcement mechanism that stopped the Agent from being paid said remuneration. Under the new act, Conveyancers who attend to the Transfer of that property under the Sale Agreement, may not pay out any remuneration to the Agent in question if they were not in possession of a valid FFC at the time the Sale Agreement was concluded. This means that Agents cannot “fix” their non-compliance by having an FFC issued after the Sale Agreement is concluded – it must be valid on the day the Offer to Purchase is signed!

Property Practitioners do receive some relief under the new act in the case where the EAAB does not issue an FFC but also does not provide a reason or objection to issuing one. Under Section 49, an Agent is deemed to be issued an FFC if the EAAB does not respond to an application for an FFC within 30 working days. Put another way, if an Agent applies for an FFC on time and pays the prescribed fee, they may trade as if they have a valid FFC after 30 working days have elapsed from application date and the EAAB has not given then any feedback or reason as to why the FFC has not been issued. This means that an Agent cannot be restricted from trading due to an administrative malfunction on the part of the EAAB, as was the case in Signature Real Estate v Charles Edwards Properties.

It is also important to note that an FFC may not be issued to an Agent or Agency if their tax affairs are not in order – that is, if they do not possess a valid tax clearance certificate. Agencies must also be in possession of a valid BBBEE certificate, although the Act does not prescribe a minimum level of compliance, except where the Government procures the services of Property Practitioners. Under Section 53 of the Act, a Property Practitioner must prominently display their FFC in any place they conduct business. An Agent or Agency must also notify the PPRA of any change in any personal or business information on file with the PPRA within 14 days after the change has been effected.

One of the most hotly debated parts of the act can be found in Section 67: That of the mandatory disclosure form. Previously, under the old dispensation, disclosure of defects in a property was a matter strictly between the Seller and Buyer, with limited or no involvement from the Estate Agent. Now, a disclosure form must be filled out by the Seller at the time the Property Practitioner takes a mandate. This form must be given to any “Interested party” upon request. It must also form an annexure to an Offer to Purchase if one is taken on the Property.

Failure to have the disclosure form completed opens the Agent to liability on two different fronts. First, the Agent can be held personally liable if it is later discovered that there were defects in the Property. By having the disclosure form filled out by the Seller, the Agent can avoid liability in their personal capacity. If there are indeed defects discovered by the Buyer at a later stage, the buyer’s recourse is only against the Seller and not the Agent.

Second, failing to have the Seller fill out the disclosure form is regarded as sanctionable conduct under the Regulations to the Act, and carries with it a fine that can be imposed by the Board. Thus, even where a Buyer does not take further action against the Agent, the Board may intervene and sanction the Agent in question.

A Focus on Transformation

The new Act places a heavy emphasis on Transformation in the Property sector. The New Board of Authority is specifically instructed to carry out and implement measures to provide assistance to historically disadvantages property practitioners, which is envisioned to include rallying support from existing Agencies to support said practitioners and enabling historically disadvantaged practitioners to become principals of their own enterprises. While the Act is not prescriptive about specific measures, it affords a wide discretion to the PPRA to implement said measures.

It is important to remember that with any new legislation or regulatory dispensation comes some uncertainty. It remains to be seen how the Act and Regulations will be enforced and further what regulations will be forthcoming for the new industries that have now been brought under the oversight of the PPRA. 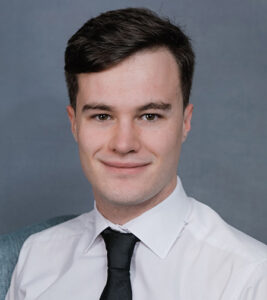 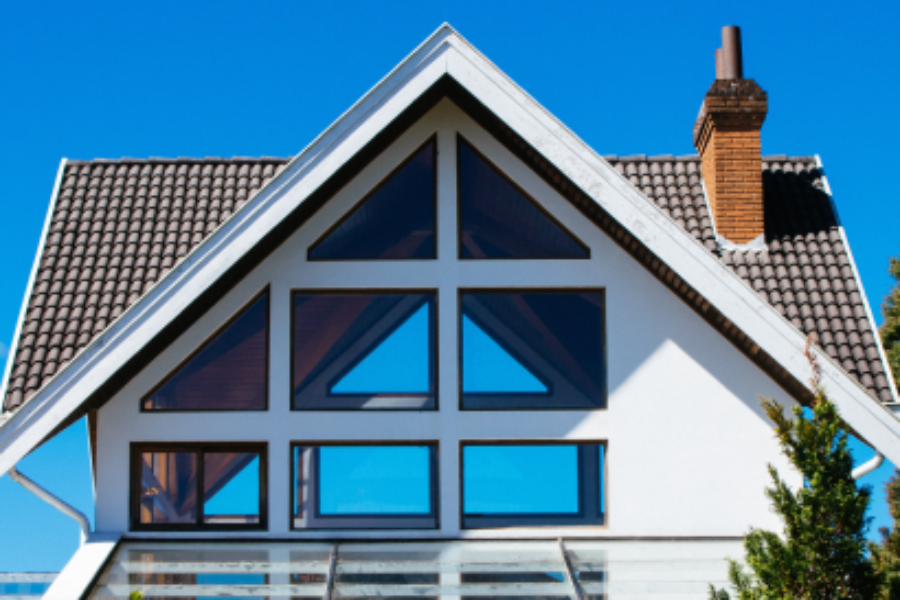 0
0 Like!
What happens when you have lost your original title deed?
July 28, 2022 by client-admin in Property Law & Conveyancing 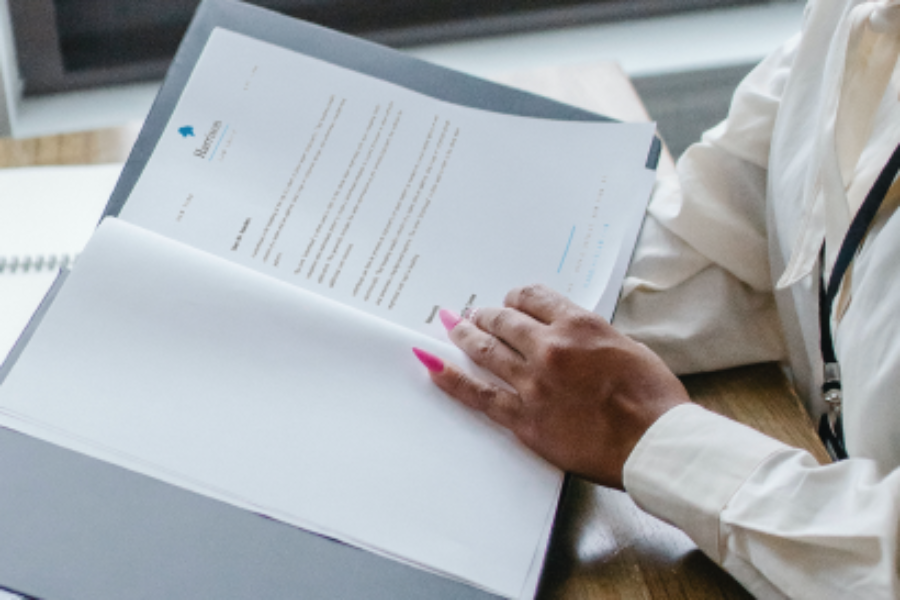 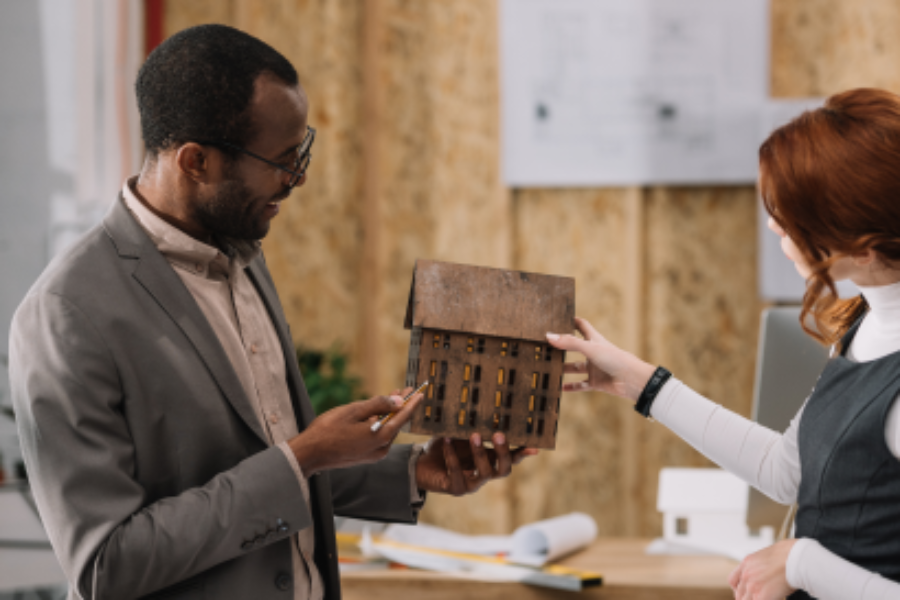 0
0 Like!
My neighbour’s noise is a nuisance
July 28, 2022 by client-admin in Property Law & Conveyancing 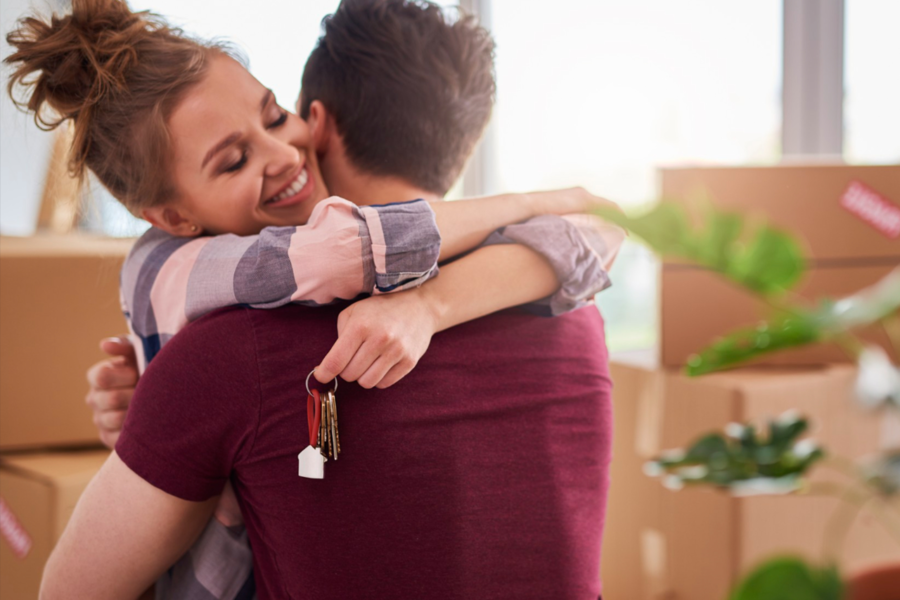 0
0 Like!
Immovable property ownership and spouses
June 22, 2022 by client-admin in Property Law & Conveyancing