How do our courts interpret wills and testaments?

0
Ensuring the well-being of the community
14 April 2021
Estate Planning & Administration
How do our courts interpret wills and testaments?

A family member of yours recently passed on. They left a will in which you are named as a beneficiary, but it transpires that a few provisions in their will are unclear or ambiguous. What does this mean for your inheritance? Is a court only permitted to order what is explicitly written by the testator? Or may a court allow something to be read into a provision even if the testator did not explicitly mention it?

This article will look at the two competing approaches taken by courts in the interpretation of wills and testaments – namely the golden rule and the use of armchair and extrinsic evidence – and attempt to identify the current approach taken by our courts.

I  The Golden Rule

The starting point for the interpretation of wills and testaments is the golden rule established in the case of Robertson v Robertson’s Executors 1914 AD 503. In this case, it was held that courts are to “ascertain the wishes of the testator from the language used. And, when these wishes are ascertained, the Court is bound to give effect to them, unless it is prevented by some rule or law from doing so”.

In other words, the golden rule holds that courts must ascertain the wishes or intentions of the testator by merely looking at the language used by the testator. Accordingly, this rule makes no provision for courts to have regard to external factors when interpreting the testator’s language.

In Cuming v Cuming 1945 AD 201, it was held that armchair and extrinsic evidence may only be used if the wording of the will is ambiguous or uncertain, and the intention of the testator cannot be determined merely by examining the wording used in the will.

In other words, when armchair and extrinsic evidence is used in situations where the testator’s use of language is ambiguous, the courts can step into the shoes of the testator and investigate the surrounding circumstances of the creation of the will in order to determine the testator’s intention at the time of creating the will.

However, this line of reasoning has been challenged. In Allen v Estate Bloch 1970 (2) SA 376 (C), the court held armchair evidence to be admissible in cases where there is no ambiguity or uncertainty regarding the words that the testator used in their will. In this case, the court held that the correct approach is that a will should not be analysed in isolation. It is seen as a more practical approach to ascertain the intention of the testator, as it takes into account all the relevant factors surrounding the creation of the will.

III Conclusion: What is the Approach of Our Courts?

The case law regarding whether or not the golden rule is still adhered to by courts remains inconclusive. The magnitude of case law seems to suggest that, to a large extent, our courts do not follow the golden rule, but rather follow the reasoning of the Cuming case, which allows for the use of armchair and extrinsic evidence only where the wording used by the testator is ambiguous.

To summarise, it is evident that our courts still use the golden rule as the starting point for interpreting wills and testaments, but it is generally no longer used in isolation. 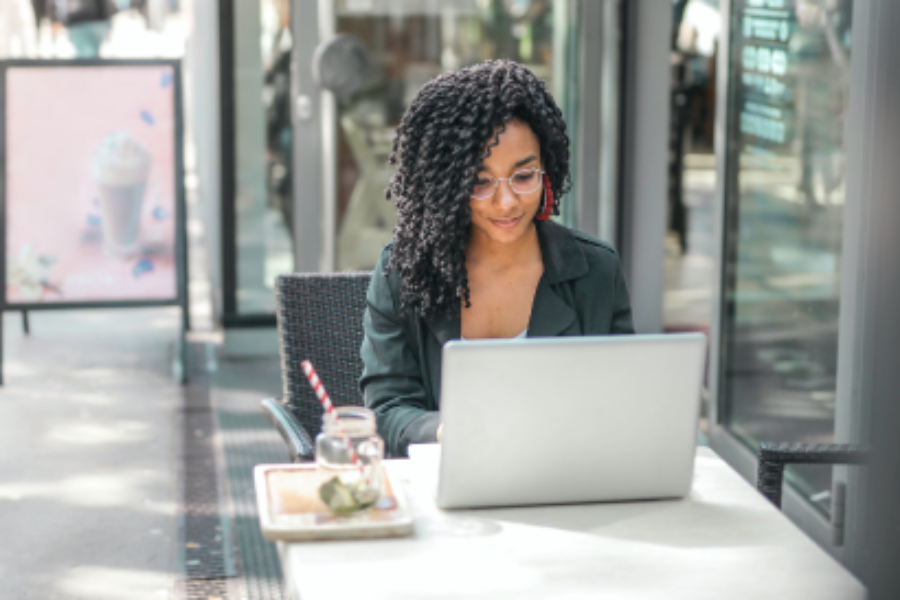 0
0 Like!
Living in a mixed-use building: What to look out for
April 14, 2021 by client-admin in Property Law & Conveyancing 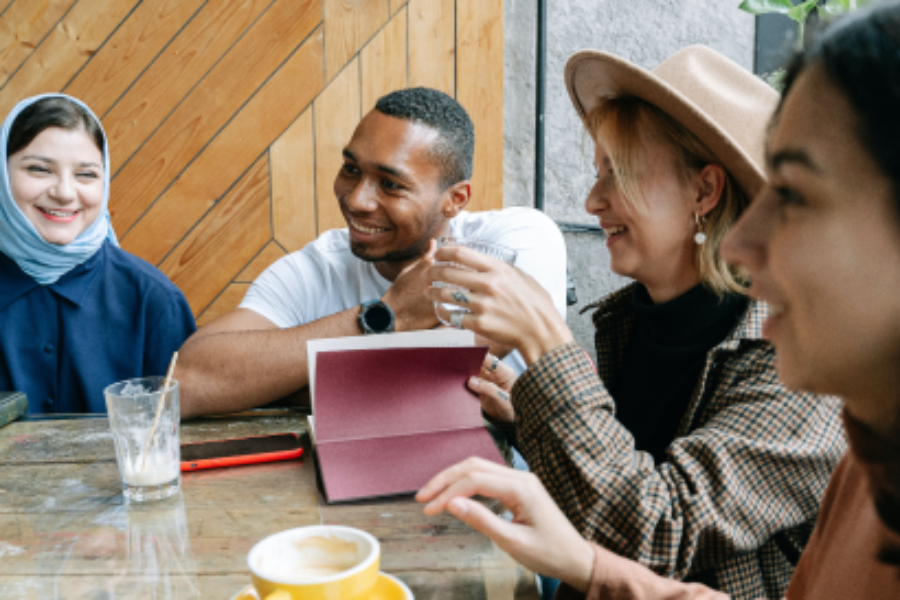 0
0 Like!
Ensuring the well-being of the community
April 14, 2021 by client-admin in Property Law & Conveyancing 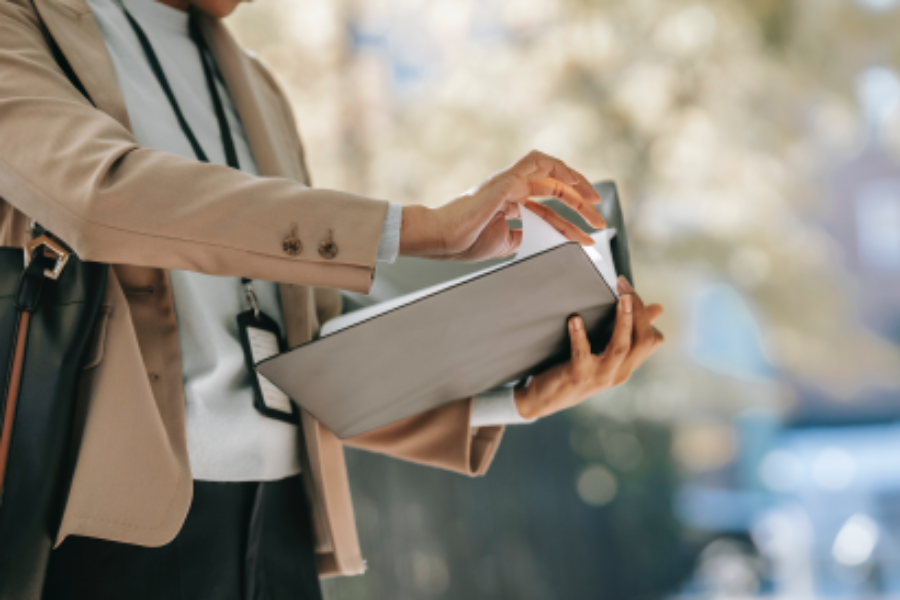 0
0 Like!
How do our courts interpret wills and testaments?
April 14, 2021 by client-admin in Estate Planning & Administration 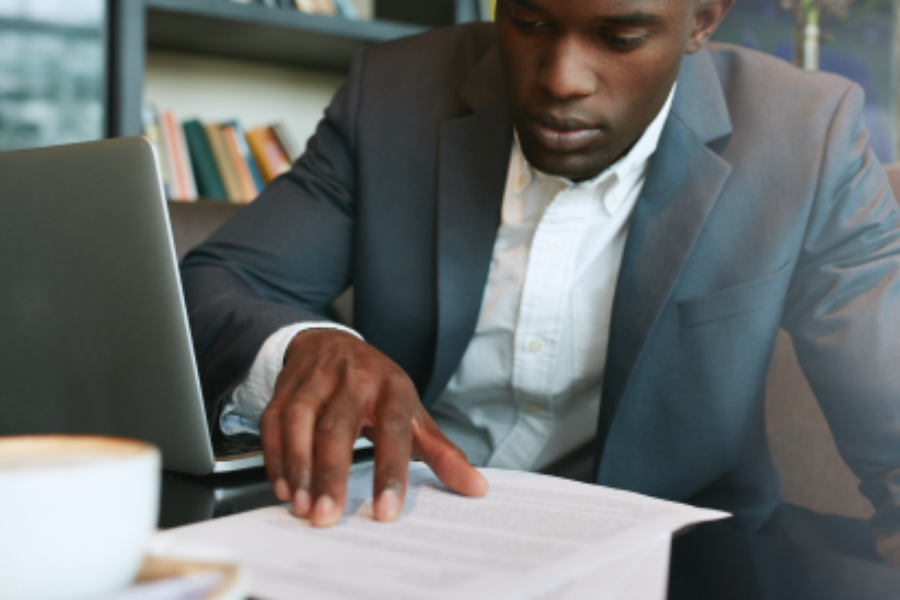 0
0 Like!
Demystifying “non-refundable deposits”, “rouwkoop” and “penalty clauses” in sale of property agreements
March 26, 2021 by client-admin in Property Law & Conveyancing