How do I terminate joint ownership without the co-operation of the other owner?

0
The basics of creating a Last Will & Testament
02 September 2020
Uncategorized
How do I terminate joint ownership without the co-operation of the other owner?

Ways in which joint ownership can arise:

The underlying principle of the actio communi dividendo is that no co-owner is normally obliged to remain such against his will. If there is a refusal on the part of one of the co-owners to divide, then the other co-owner can go to Court and ask the Court to order the other to partition. The Court has a wide discretion in making a division of the joint property, which is similar to the discretion which a court has in respect of the mode of distribution of partnership assets among partners.

The Court may award the joint property to one of the owners provided that he/she compensate the other co-owner, or cause the joint property to be put up to auction and the proceeds divided among the co-owners.[3]  Where there is no agreement between the parties as to how the joint assets are to be divided a liquidator is ordinarily appointed, and he can then sell the assets and divide the proceeds, if it is not possible to divide the assets between the parties.[4] If the immediate division of the joint property will be detrimental to the parties, the Court can order in certain cases that the division or the sale of the property be postponed for a period.[5]

It is beneficial that there exist means to divide assets which are jointly owned by parties, who no longer wish to be co-owners, but who cannot reach an agreement on the division of the assets. Without such an action, people might be stuck with a property which they derive no benefit from because it is in the possession of the other co-owner, who refuse to sell the property. 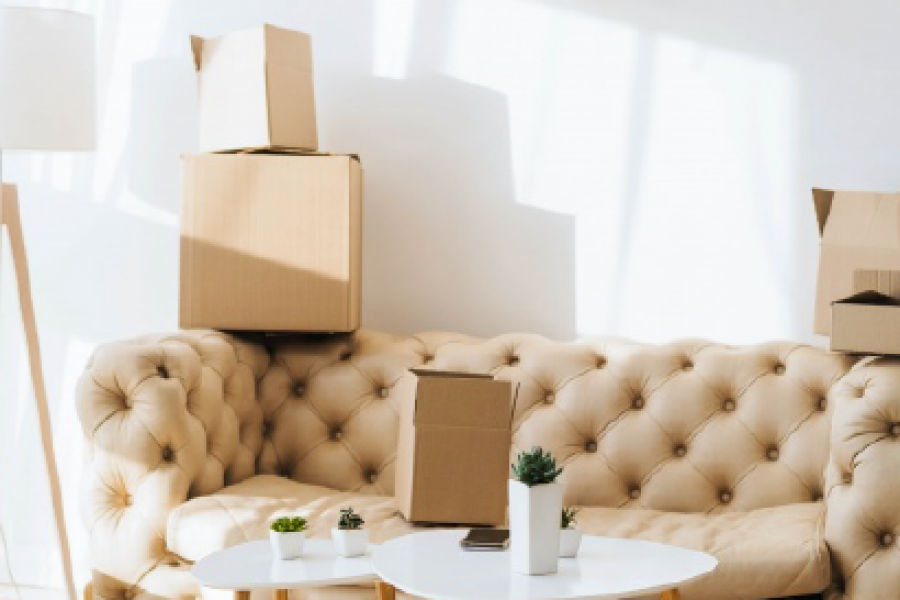 0
0 Like!
Exploring a potential property
September 2, 2020 by SG_Admin in Uncategorized

0
0 Like!
The basics of creating a Last Will & Testament
September 2, 2020 by SG_Admin in Uncategorized 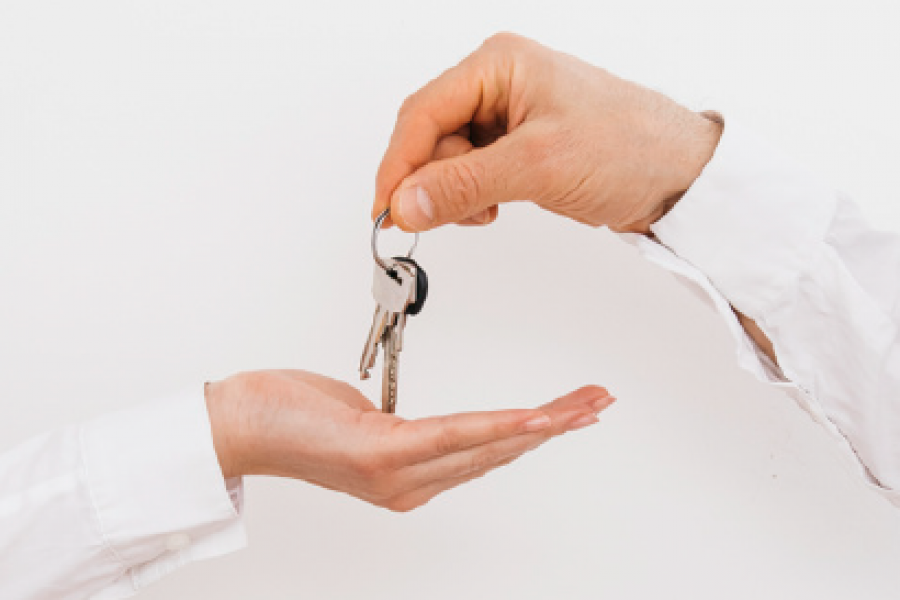 0
0 Like!
How do I terminate joint ownership without the co-operation of the other owner?
September 2, 2020 by SG_Admin in Uncategorized 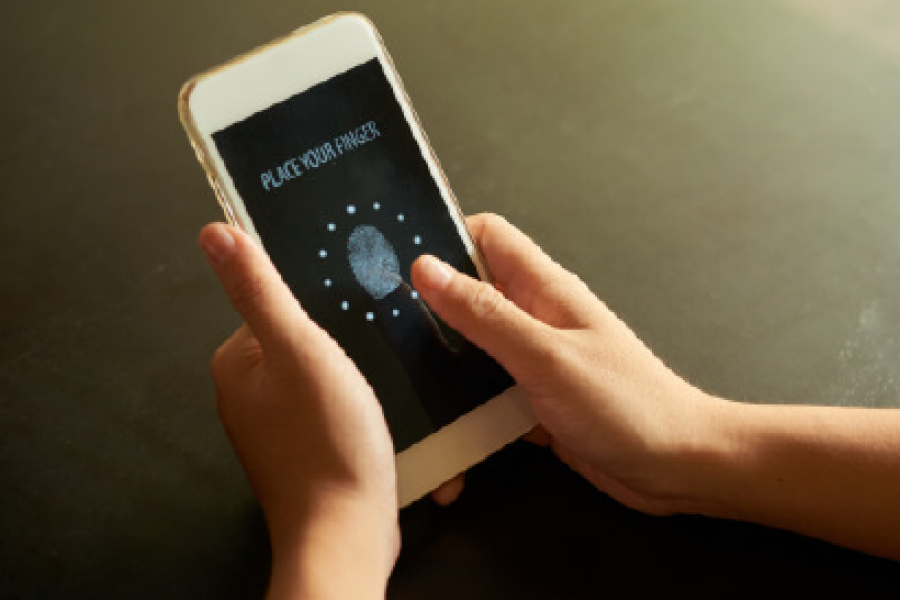 0
0 Like!
Your rights under POPI
September 2, 2020 by SG_Admin in Uncategorized