The full accrual of an estate during a divorce

The full accrual of an estate during a divorce

“The value of the Respondent’s right to future annuity payments in respect of Personal Portfolio Living Annuities (“the living annuities”) from Glacier Financial Solutions (Pty) Ltd, a member of the Sanlam Group, is an asset in his estate for purposes of calculating the accrual of his estate”.

Prior to the judgement, a party to a divorce held no claim in regard to the other party’s living annuities.

The court, in reaching its decision, referred to the case of De Kock v Jackson and another 1999 (4) SA 346, where it was concluded that there was no logical or legal reason why both the cash component and the accrued right to the pension should not form part of the community of property existing between the parties prior to the divorce.

The court’s reasoning behind the decision was that the Respondent in this matter had a clear right to the investment returns yielded by his capital reinvestment with Sanlam, in the form of future annuity income which he draws from the agreement. The court, therefore, found that such annuity income is an asset which can be calculated for purposes of determining the accrual.

The brief background to the matter was the following: The parties married in December 1999, out of community of property and subject to the accrual system as defined in the Matrimonial Property Act 88 of 1984. In July 2008, the Respondent used a portion of his pension benefit, which arose from his employment, to purchase a Personal Living Portfolio Living Annuity from Glacier Financial Solutions. In March 2017, he used the remainder of the proceeds of his pension benefit to make another purchase with Glacier.

In all future divorce proceedings, in the absence of an agreement between the parties, an expert will have to be appointed to determine the value of a party’s right to receive future payments in respect of the living annuities. The SCA has not provided a guideline as to how the calculation should be done and this could lead to further litigation, as currently, an annuitant may elect to drawdown at any rate between 2.5 or 17.5 per cent per annum.

Should there not be a history of contested percentages drawdown over a period of time, we are of the opinion that an average percentage of plus-minus 8 per cent will be used to determine the value of future payments. 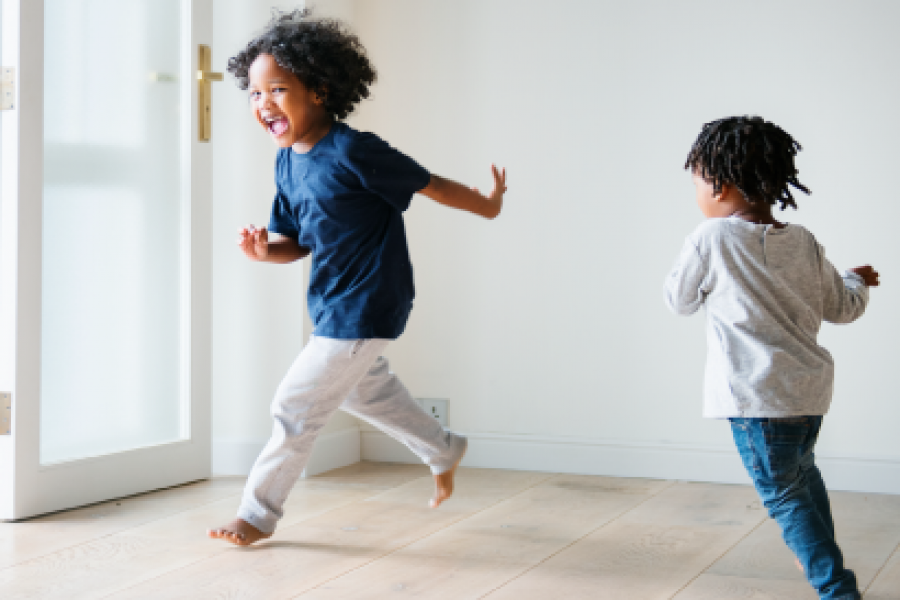 0
0 Like!
Moving regulations during the lockdown
July 10, 2020 by client-admin in Property Law & Conveyancing 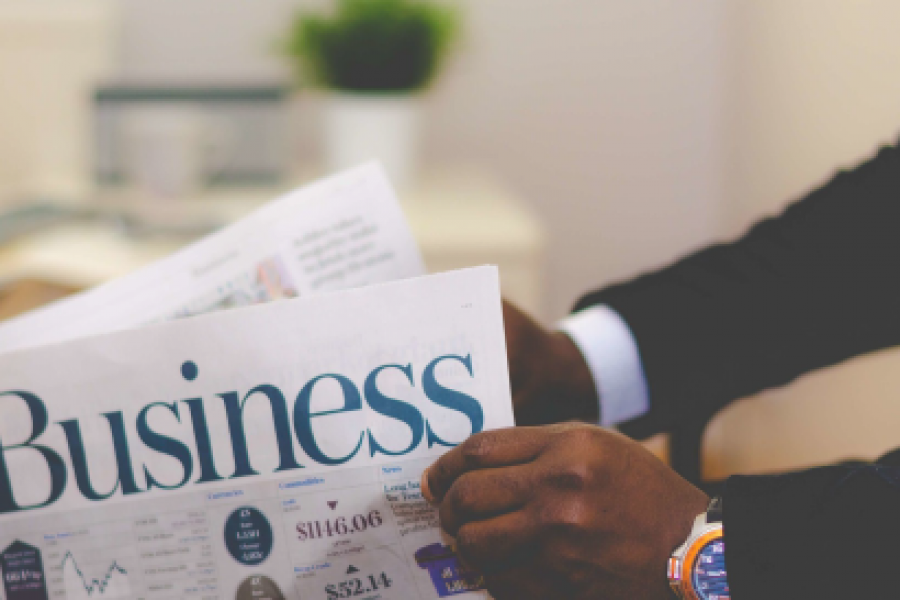 0
0 Like!
The threat of fake news to your business
July 10, 2020 by client-admin in Commercial Law 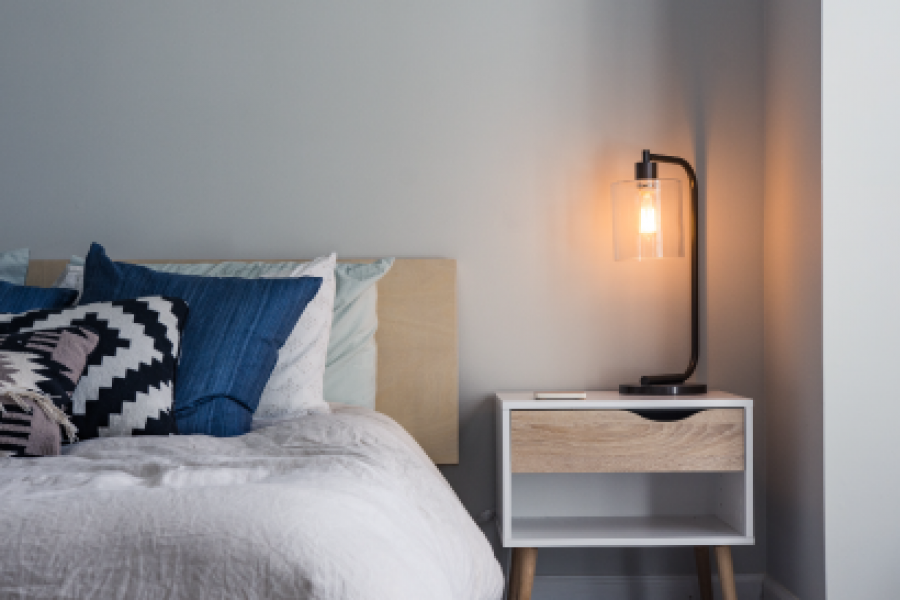 0
0 Like!
Room for improvement in the real estate industry
July 10, 2020 by client-admin in Property Law & Conveyancing 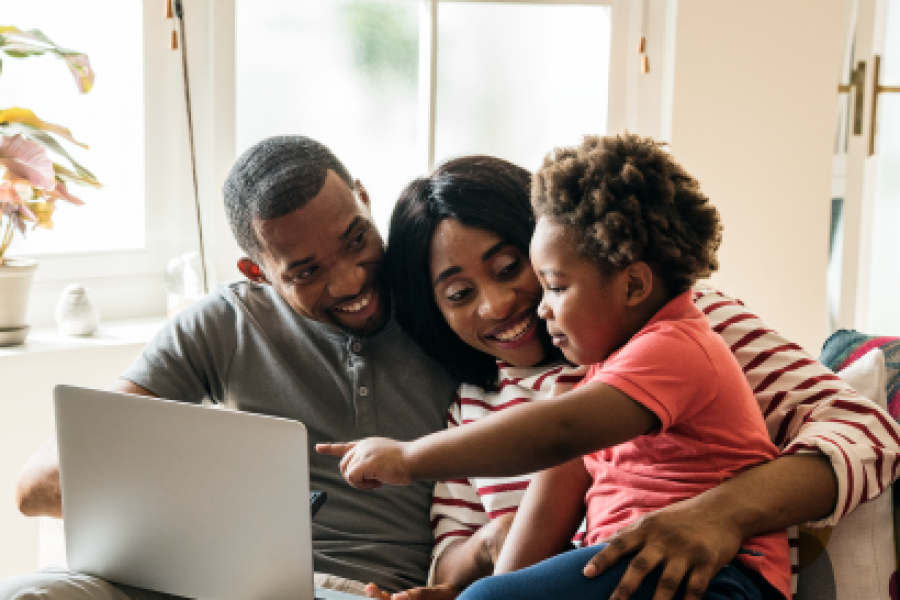 0
0 Like!
Why an estate plan is crucial
July 10, 2020 by client-admin in Estate Planning & Administration