Freedom of defamation is not a thing

0
Estate Planning: Documents to live by
06 February 2020
Next

Freedom of defamation is not a thing

It is correct that one has the right to freedom of expression, but it is important to remember that this right is limited. When one oversteps the limitations, it can lead to the defamation of another person’s good name and reputation.

Defamation is a part of the law of delict and can be defined as any damaging statements made publicly with the intention to harm or damage someone’s good name and reputation. In order for a person to succeed in a delictual claim of defamation, there are certain elements that must be present. The elements include wrongfulness, intention and the publication of a defamatory statement or behaviour towards another. Note that the law does not require the statement to be false in any way. These are the three elements that must be present and will be elaborated on further below:

Wrongfulness, as an element of defamation, is the infringement of a person’s right to his good name and reputation. It is irrelevant whether the person involved has suffered damages once the element of wrongfulness has been established. The appropriate test for wrongfulness will be the objective “reasonable person” test.

In South African law, the onus of proof is on the person claiming that an act of defamation has occurred and he or she must submit proof that the violation was indeed wrongful. It is not one of the requirements of defamation for the statements or actions to be false. Defamatory words that are true can also be actionable.

The person making the defamatory statements must have had an intentional focus or will to damage another person’s reputation. Be it by statements or comments, he or she must have known at the time that what they were doing would be harmful to another person’s good name. The defendant in a defamation claim must raise a defence which proves that the element of unlawfulness or intention was never present.

Generally, the good name, respect or status of a person depends on the opinion others have of him or her and the core of defamation is the infringement of one’s good name. When defamatory statements or behaviour has been published or a third party has been informed of the information, defamation arises. When a third party isn’t made aware of the defamatory statements or actions relating to a person, his or her reputation cannot suffer damages. Therefore, publication is an important element of defamation.

When the matter is heard in court, the two conflicting constitutional rights of dignity and privacy with that of the right to freedom of expression will have to be weighed up considering the facts.

In conclusion, the important thing to remember is that even though we enjoy the right to freedom of expression, this right is not absolute. One should be mindful when exercising this right. 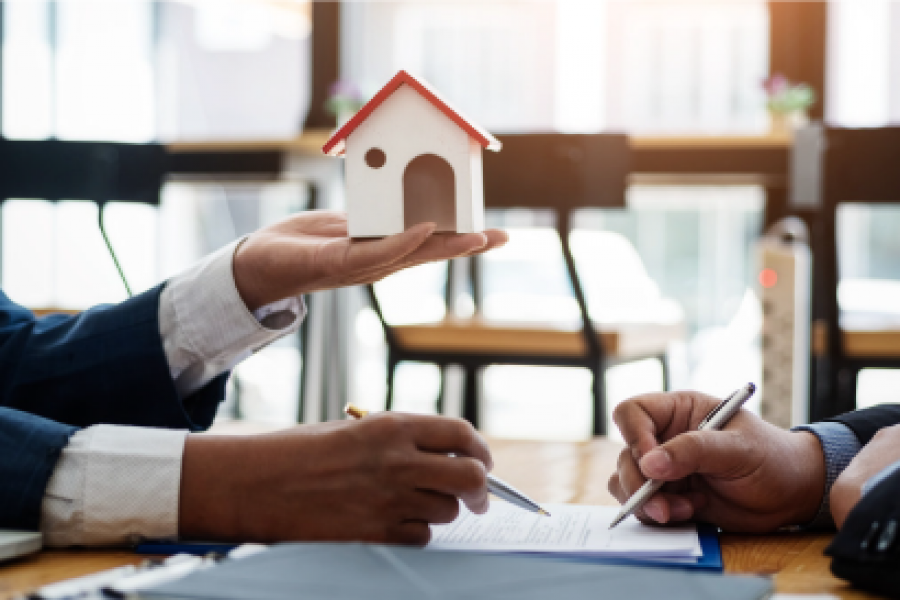 0
0 Like!
Clauses in Sale of Property agreements
February 6, 2020 by client-admin in Property Law & Conveyancing 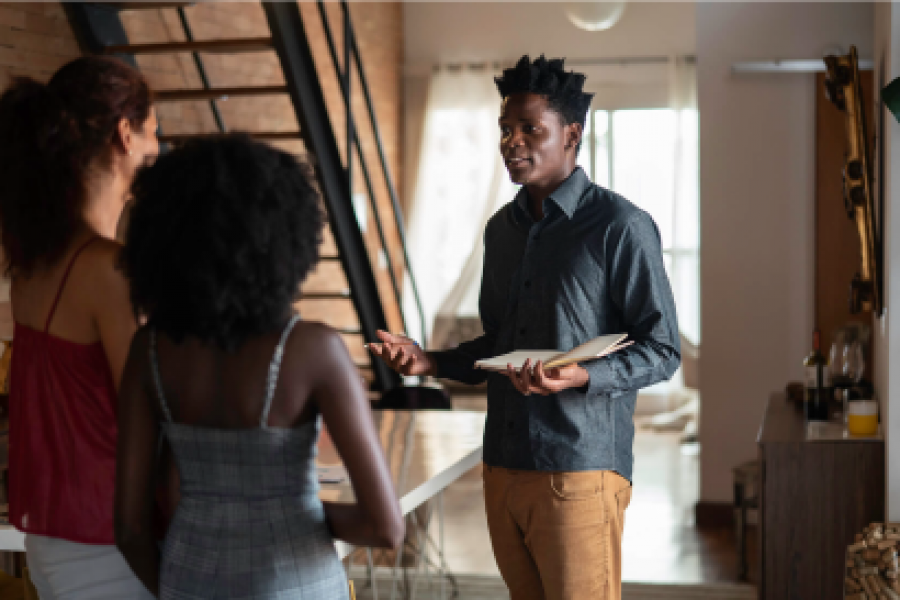 0
0 Like!
Red flags when buying property
February 6, 2020 by client-admin in Property Law & Conveyancing 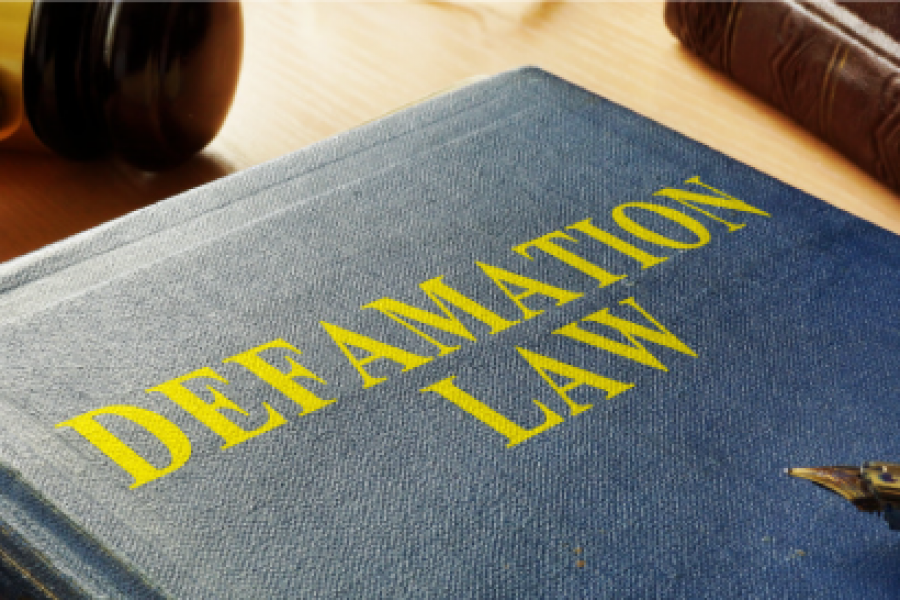 0
0 Like!
Freedom of defamation is not a thing
February 6, 2020 by client-admin in Commercial Law 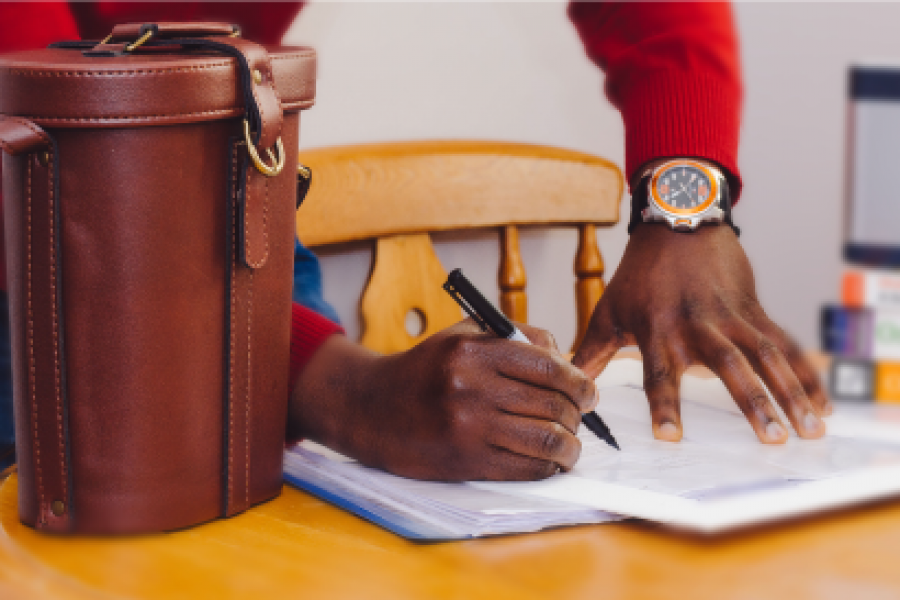